The mission of Grundy County High School, in cooperation with parents, faculty, staff and the local business community, is to empower students to complete a rigorous course of study successfully and to become responsible, productive citizens.

The vision of Grundy County High School is that each student will develop the tools to become a responsible, contributing member of society and a lifelong learner.

By 1919, Shook School added several rooms and had space to continue educational classes and vocational programs. In 1925, the first graduating class of Shook High School accepted their diplomas. The Grundy County School District soon realized that the area needed a county high school. In 1928, the first was Grundy County High was constructed on what is now the John A. Anderson football field in Tracy City.

A fire ravaged the school in 1935, so classes resumed at the old Shook schoolhouse. Around 1940, the next building housing GCHS was built, not on the original site, but on the opposite side of the gym as the first building. This was known as Grundy County High School for decades where generation after generation earned diplomas.

Before Christmas, in 1997, Grundy County High School was relocated to a brand new, modern facility in Coalmont, TN. This was a major project that would have never been completed without the members of the Board of Education: Ronnie Fults (who was superintendent at the start of the project), Joe Nunley (superintendent at the end of the project), Leon “Toad” Woodlee (Chairman of the board), Pascal “Pack” Medley (Vice-chair), John Hargis II, Wanda Lawson, Kathy Campbell, James “Bubba” Conry, and Paul Gallagher. 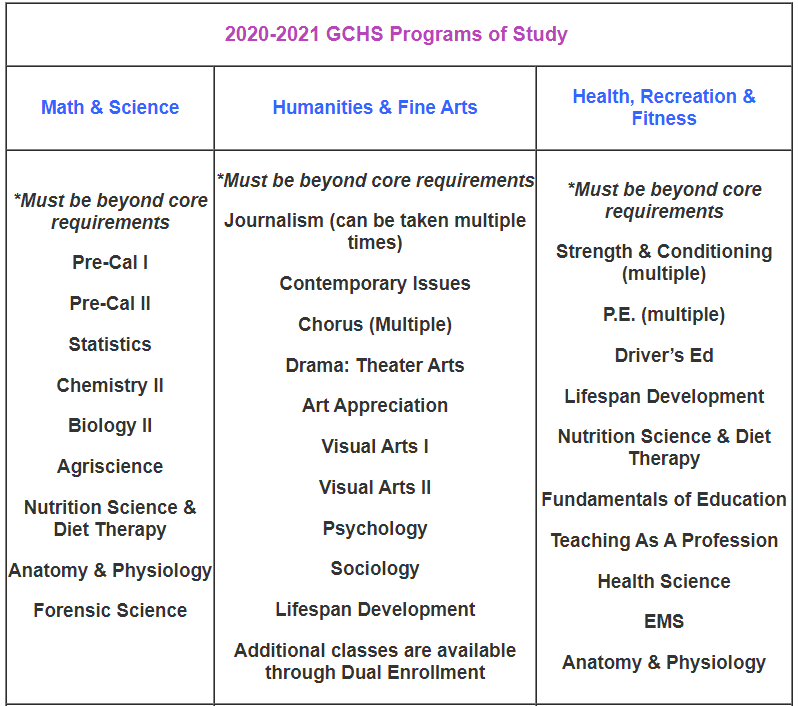 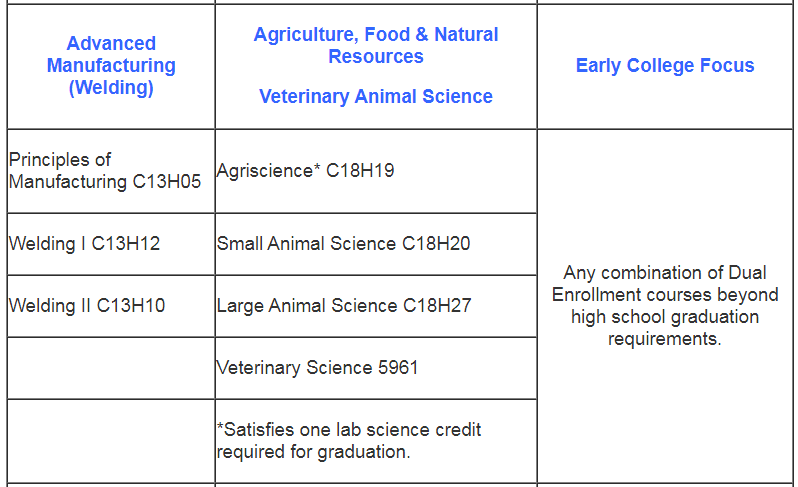 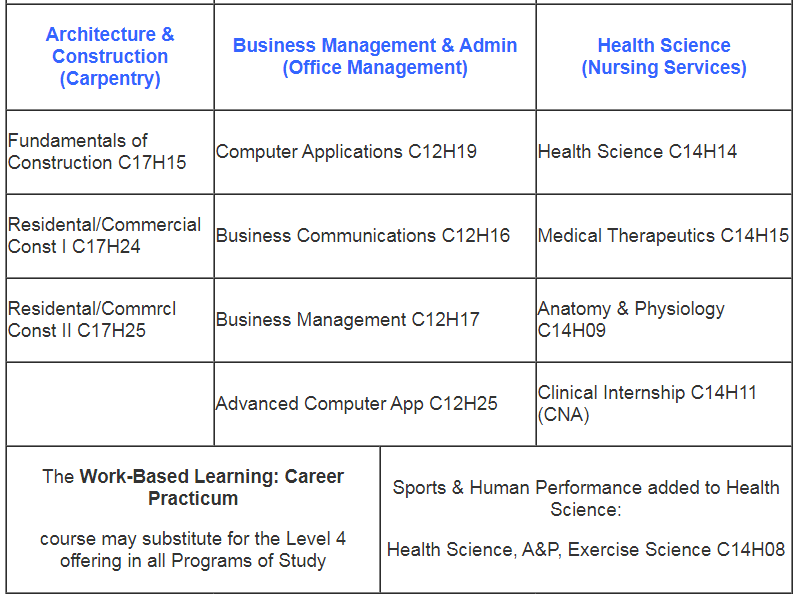 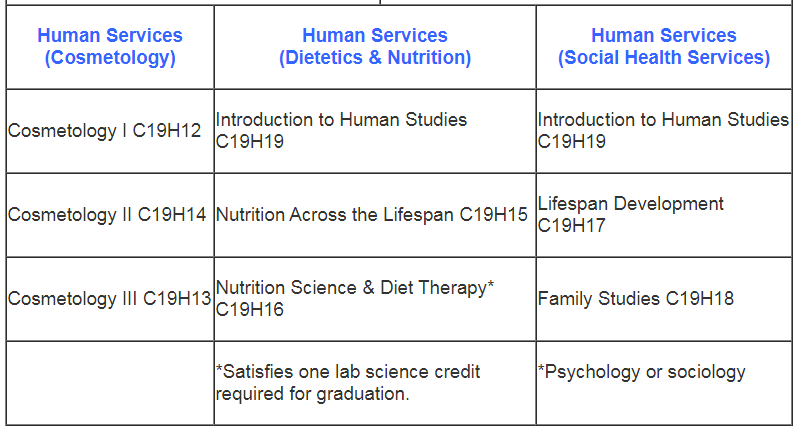 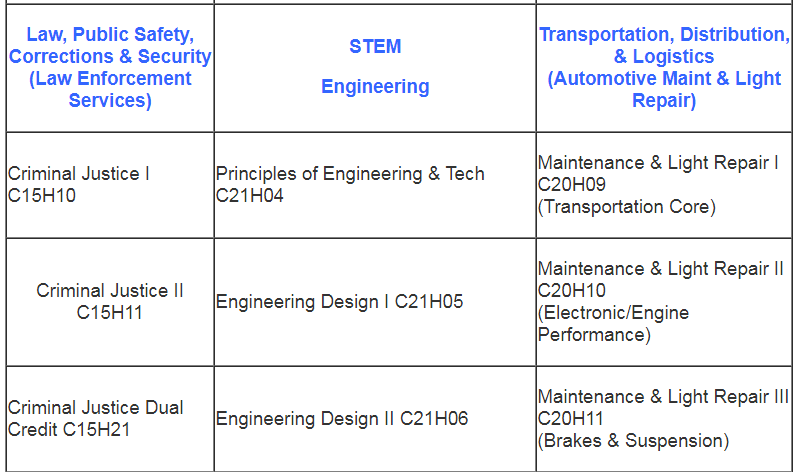